This first image was taken by the crew of Apollo 8 on Christmas Eve in 1968 as they entered the orbit of the moon. It is called Earthrise. I display it here courtesy of NASA. Its significance is that it juxtaposes the moon and the earth against the blackness of space. It shows just how tiny and isolated our “big blue marble” is relative to our nearby universe.

On 09-15-2006, the Cassini spacecraft out past Jupiter took this picture of “home”. This view was provided by the Cassini Huygens project between NASA, the European Space Agency, and the Italian Space Agency. (Thank you, NASA/JPL/ and the Space Science Institute) The spacecraft was about a billion miles from home when this shot was taken. Our “big, blue, marble” is no more than a pinpoint on the left side of the image where it appears through the rings of Saturn.

The third image shows earth in a view from beneath Saturn taken by the Cassini craft on 7-19-2013. This shows Mother Earth shot from beneath the rings of Saturn. Earth is 898 million miles away. (Once more, thank you, NASA/JPL/ and the Space Science Institute)

I have left out the Pale Blue Dot image taken in 1990 by Voyager 1 as it left our solar system at 3.76 billion miles from home. I recommend that you visit Wikipedia to see the image and their article; and especially, to read the words of Carl Sagan regarding this image and man’s place in the universe. 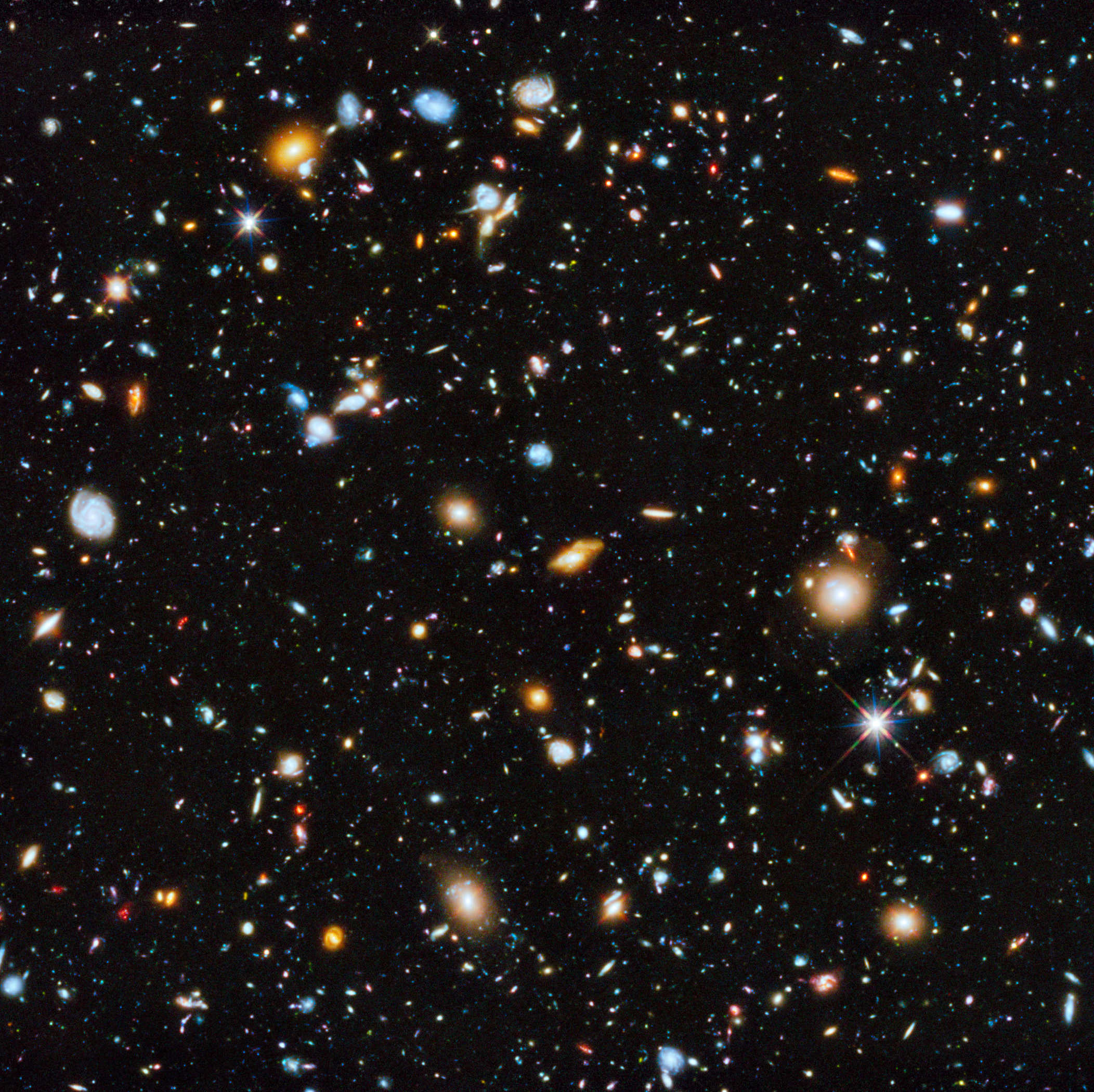 I have included these images to give you some perspective on this place we call our universe and where our earth resides in all of this. Need I say, that the universe is a HUGE place and we, with all our wants, needs, and desires are but a miniscule part of it all.

As far as we know, currently, earth is the only place in all the vastness of space where life occurs. Ponder that for a moment.

We as a species, as far as we know presently, are the only living things that have managed to create technology to allow us to explore beyond the confines of earth.

By the same token, we have at our disposal the means to vastly alter parts of our planet and create changes that could lead to our extinction as well as the extinction of many other living things on our planet. 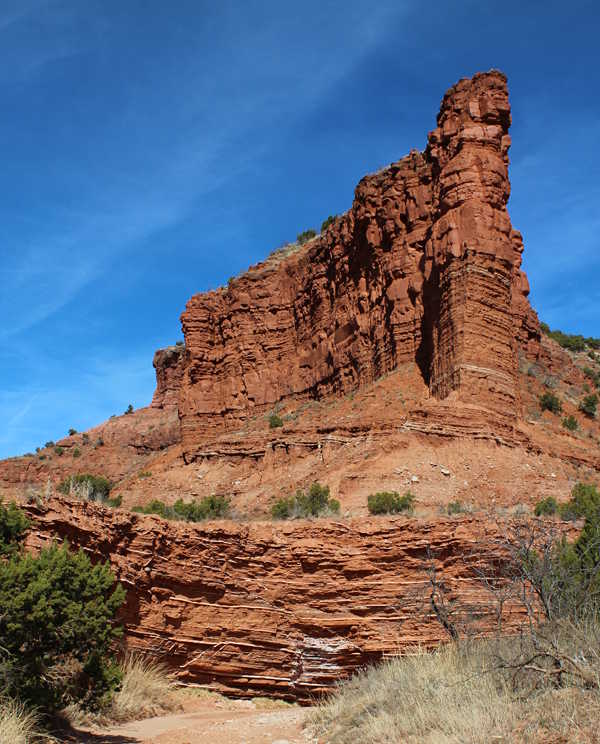 One thing we do know, our planet is dynamic and it exists within a dynamic solar system and universe. We have lots of evidence that nothing stays the same over long spans of time. 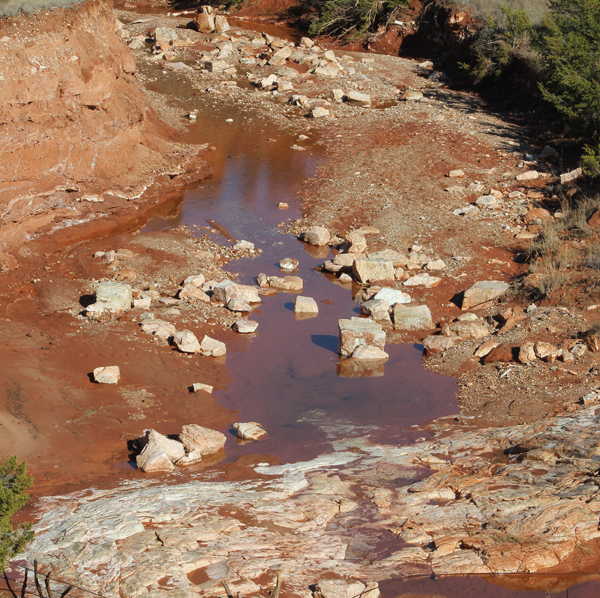 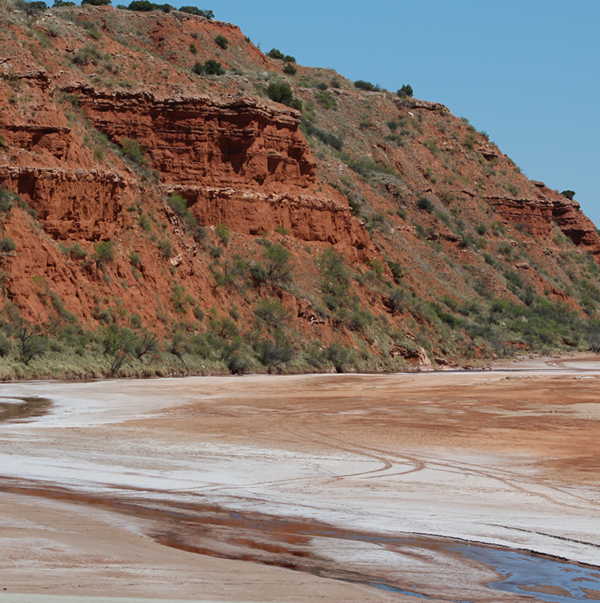 Since we do not fully understand the consequences of our actions, I would advocate acting in ways that promote the reasoned use of our planetary resources with an eye towards preserving the variety of life on earth. Cost versus benefit is a ludicrous standard to measure the worth of the genetic heritage contained in each and every species on earth. Failure to conserve species diversity means an end to “undesirable” species by extinction which could ultimately mean our own demise.

Until we move out into the solar system, we live on a planet with finite resources. Wise use does not mean infinite expansion of our species’ numbers and economies needed to support those populations. Nor, does the unrestricted exploitation of “our planet” for personal gain promote our ultimate survival.

I like clean air, clean water, and freedom from pollution that can affect my health and longevity. I am opposed to those who burden the rest of us and our planet with practices that create pollution, health hazards, and ecological harm in order to increase their profit margins. I long for the days when we value what each citizen on our planet can contribute to the well being of themselves, others, and our planet rather than piling up meaningless sums and perversions of power to the detriment of all.

So call me a tree-hugger, an environmentalist, or whatever buzzword you wish. What is inescapable is that we live in a universe and on a planet that we should be striving, more than we do, to understand and learn better ways of coping with natural and self-inflicted hazards. To fail at these tasks, means we cease to exist. The universe will continue on its way like it has for the last 14 billion years. The question that faces our species, is will we be there, too?